If you didn’t realize that Huntsville is growing at an astounding rate, you have not been paying very close attention to the Rocket City lately. But do you realize that in 2022, the city gained more than 450 new residents per month?

To put that into perspective, the city’s Inspections Department issued more Certificates of Occupancy than any year since the department began keeping records in 1983. Wow!

Construction projects in the Huntsville area have received more permits than the rest of the state combined when it comes to multi-million-dollar building projects.

“Our population growth is fueling unprecedented construction in commercial, residential and industrial sectors to the tune of $1.5 billion over last year and more than $7 billion over the last five years. From MidCity to downtown and up North Memorial Parkway, orange construction barrels are a regular sight.”

Areas of the city seeing exponential growth include MidCity, Downtown and North Huntsville, among other spots. And if your city is attracting more than 450 new residents per month, you’re going to need multiple city hotspots.

The opening of the Orion Amphitheater in May was a milestone project for the City, bringing in more than 150,000 people in its first season, and helped fuel additional commercial and residential growth within the MidCity Entertainment District. As the district continues to rival downtown as the city’s after-hours hotspot, growth is expected to continue in the 110-acre master planned development.

Some of the highlights at MidCity in 2022:

No other part of Huntsville is experiencing a growth boom as significant as its historic downtown. This year saw upgrades to the Von Braun Center, and a new hotel – the Autograph by Marriott – is under construction adjacent to Big Spring Park. This is good news for those 450 new residents per month the city added last year.

Here are some of the projects Downtown that are underway:

“The interest we’re seeing in the North Memorial Parkway corridor is pretty incredible. The decisions by Madison County and Huntsville City Schools to put down new roots was an early signal to commercial and residential developers that something special is happening.  Expect to hear about even bigger and better things in the near future.” 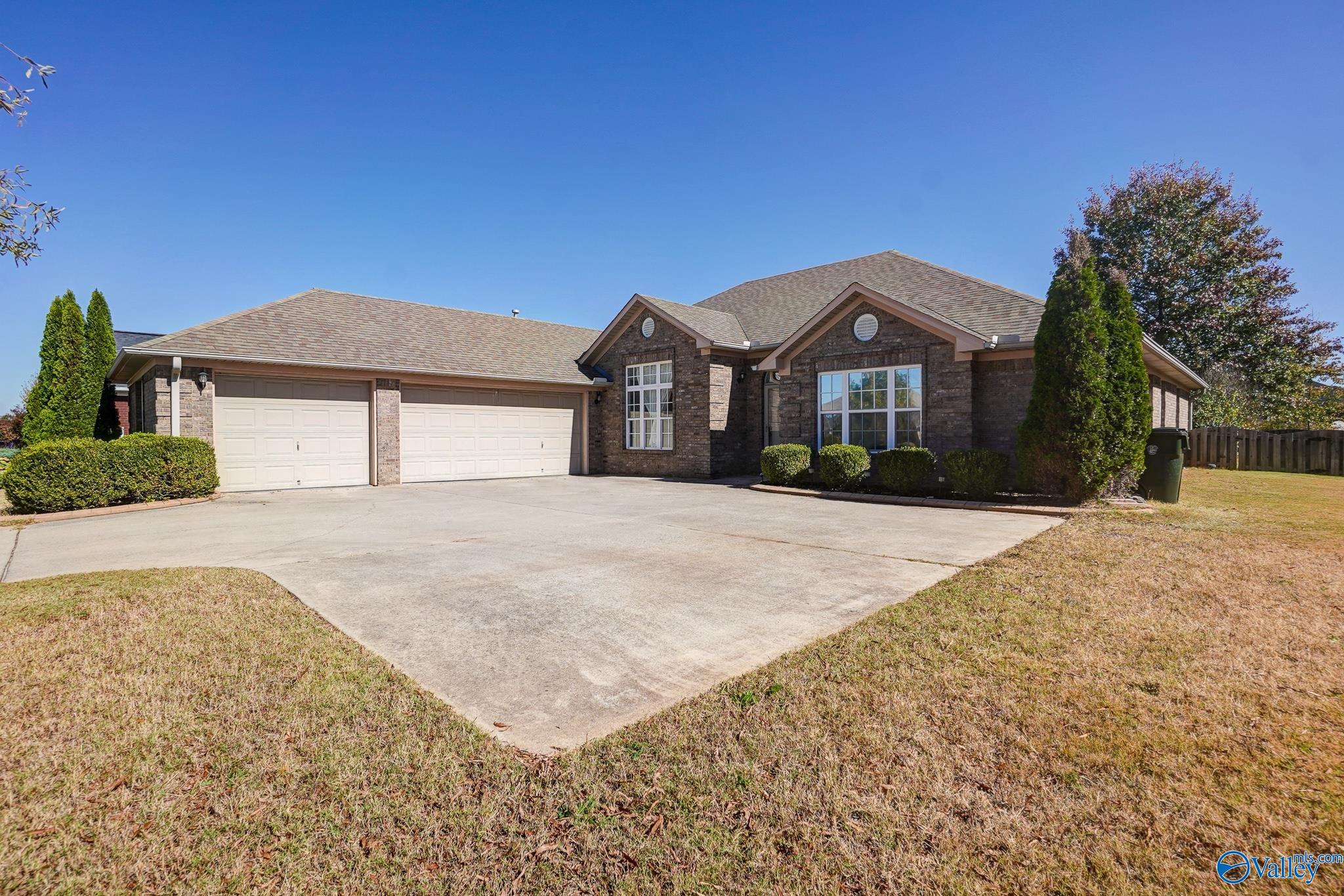 3 reasons Coin coworking in Lincoln Mill is a game-changer